Every Superliner and Viewliner I've ever been on, the roomettes were directly aligned across the hall, not staggered. Room 1 and 2 are across from each other as are 3 and 4, etc. So 6 and 7 would NOT be across.
Call back and speak to another agent.

Rooms 6 and 7 are diagonal... the agent got it wrong... ask to speak to another agent.

I did. All three agents I spoke to said that they were across from each other (except the one that also said the rooms were diagonal). They must have it wrong in their system. The last one finally changed it for me even though she sounded annoyed.

metcarl said:
I did. All three agents I spoke to said that they were across from each other (except the one that also said the rooms were diagonal). They must have it wrong in their system. The last one finally changed it for me even though she sounded annoyed.
Click to expand...

How dare a Customer ask a Service Agent to do their job??

Bob Dylan said:
How dare a Customer ask a Service Agent to do their job??
Click to expand...

Disturbing that these customer service agents are so incompetent. There seems to be a really big problem here although the ones I have talked to have been understanding and on top of everything. Wrong information given so many times is very disturbing and causes me to wonder about the survivability of Amtrak... sorry but I'm really concerned about overall customer service at this extraordinarily desperate time. If a customer is not satisfied with the service I guess the only option is to keep calling until you reach a competent and caring agent.

Ignorant customer service people but ignorance is not something you blame on the person. After all, we were all born ignorant.

Stupid Amtrak management. Stupidity is something you blame the person for.

Only some of us will die stupid. Witness the recent happenings inside Amtrak and, of course, outside of it.

Is the following concept a part of the Amtrak training manual???

"Good work performance is based upon adequate training, the intelligence to process that training, job experience, and positive attitude to apply both the experience and training with articulate care." 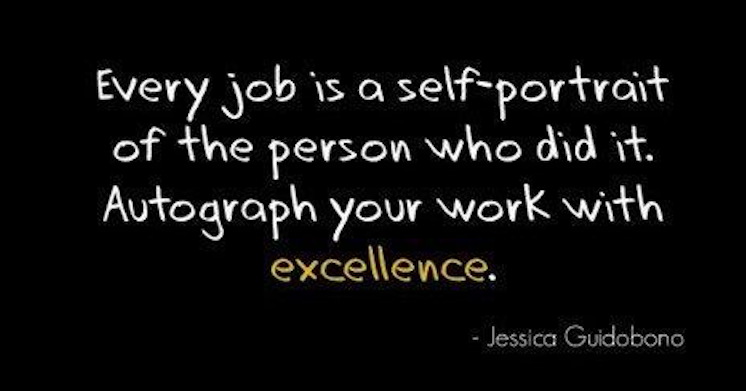 metcarl said:
The last one finally changed it for me even though she sounded annoyed.
Click to expand...

I suspect that these agent's are pressured for speed...as in how many calls are handled, with little regard for their knowledge, or customer service skills...but, I hope I am wrong...

I had a conversation like this some years ago. The agent who finally got the rooms aligned correctly said that "opposite" meant the rooms were on different sides of the car rather being across from each other. Maybe there was some similar thought process.

Be warned that Amtrak occasionally changes the rooms shown in a reservation. This might be necessary, for example, if a car is dropped from the consist and the passenger is moved to another car. But it also happens when it might appear to be unnecessary, for example, to accommodate the request of passengers who boarded earlier in the trip. To avoid this, a passenger should ask the agent to mark the reservation as unalterable. (There was a specific buzzword that I don't recall, but I believe it was not unalterable. Sorry.) I learned this when it turned out that losing my across-from-each-other-roomettes was my fault for not asking for this marking.
M

I agree with everyone's concerns about poor customer service, which may or not be due to poor management. I've only been on one train as I said before - from Chicago and New Orleans. We loved it despite the poor quality food and amenities in general. Also concerning was the overall cleanliness. I'm sure it all comes down to costs and if everything was improved the prices would double or triple. The cost of the roomettes let alone the more comfortable bedrooms are high enough even with all of the problems. As is, it's not a very efficient or comfortable way to travel, but we want to do it anyway.
Share:
Facebook Twitter Reddit Pinterest Tumblr WhatsApp Email Link