Seasons Greetings from the Ocean !

Seasons Greetings and wishes for a much better 2021!

For a Holiday Season when we don't even have one Ocean running....lets go back to Christmas 1984 when there were four each day!

VIA's Ocean was running in sections for the Holidays and an hour or so spent at Truro, Nova Scotia provided lots of activity on the double track through the station.

First in was a four car RDC 'Railiner' from Sydney and a connection with the overnight CN Ferry from Newfoundland. The RDC continued onto Halifax but most connected in Truro with the Ocean for Moncton and Montreal due in a few minutes....... and on that day both the westbound and eastbound Oceans were running in two sections.......one following right behind the other!

The old MLW FPA-4 cab units usually found on the Ocean along with their ancient steam heating equipment had led to a disastrous Christmas the previous year with delayed and frozen trains so in 1984 VIA wasn't taking any chances. Modern CN power was leased and teamed up with overhauled Steam Generator Units. 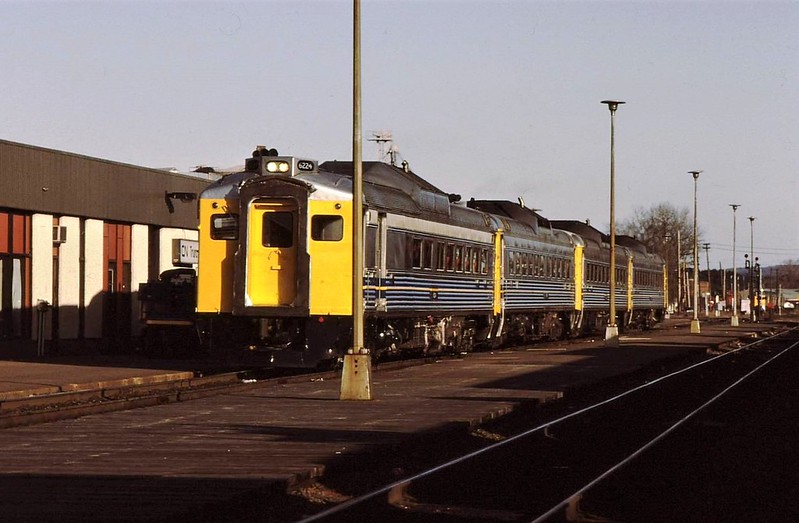 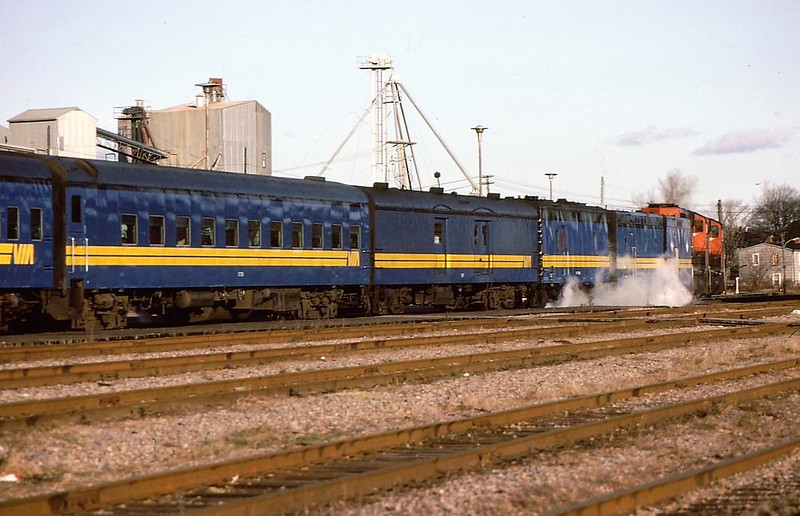 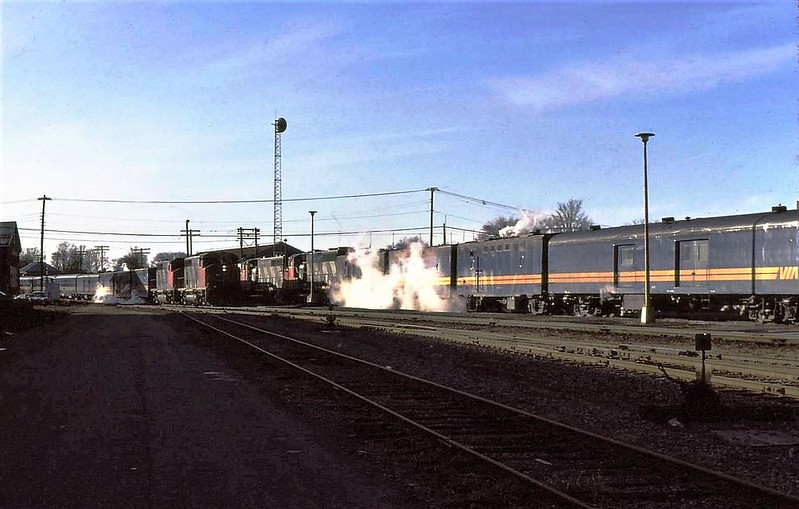 And a Christmas Present too!......Earlier in 1984 the xCP Park Cars and Skyline Domes began showing up on the Ocean so they were an added bonus. 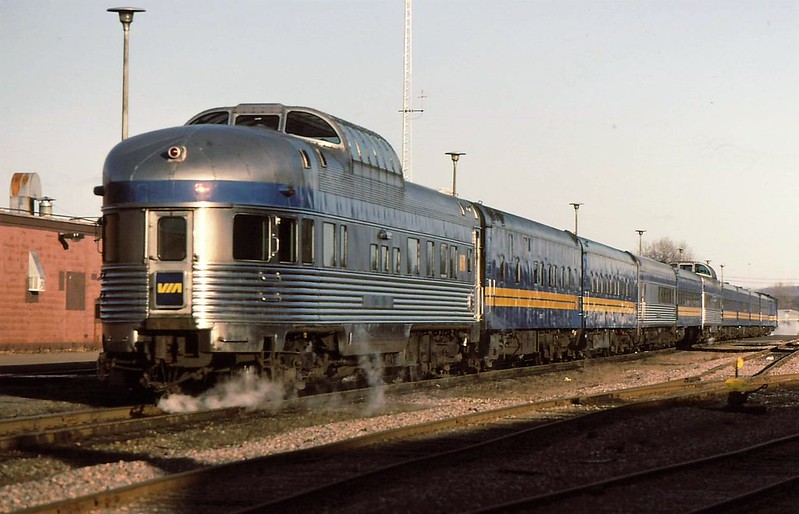 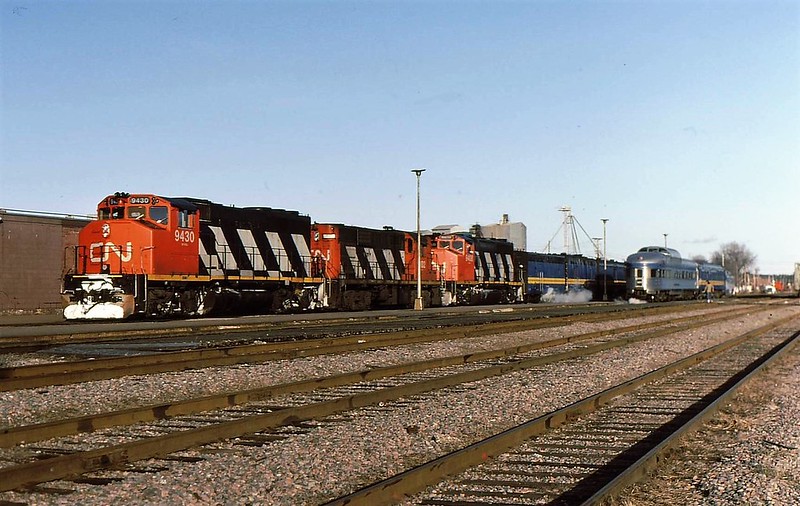 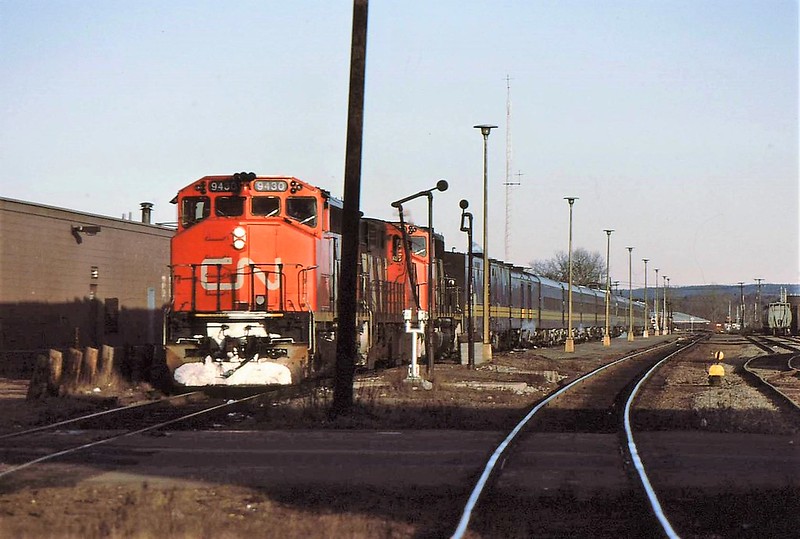