I've noticed that with the new Amtrak kiosks (are they still called Quik-Trak?) there have been a couple of new things. One is that the ticket paper stock (rev 02-2021) is considerably different. It has no perforations. It's also nice and rectangular all the way and has to be cut since there's no perforations. The previously ones (rev 7-2010) had a mini-stub on the left with the name of the printer (Magnetic Ticket & Label) and revision date, and then a stub that detached. I hate it because the perforations worked too well and I had the stub on my 10-ride ticket fall off where I ended up reattaching it with Scotch tape.]]

This looks like the old Quik-Trak machines. The print is not as beefy as the tickets produced by machines that station agents print on. 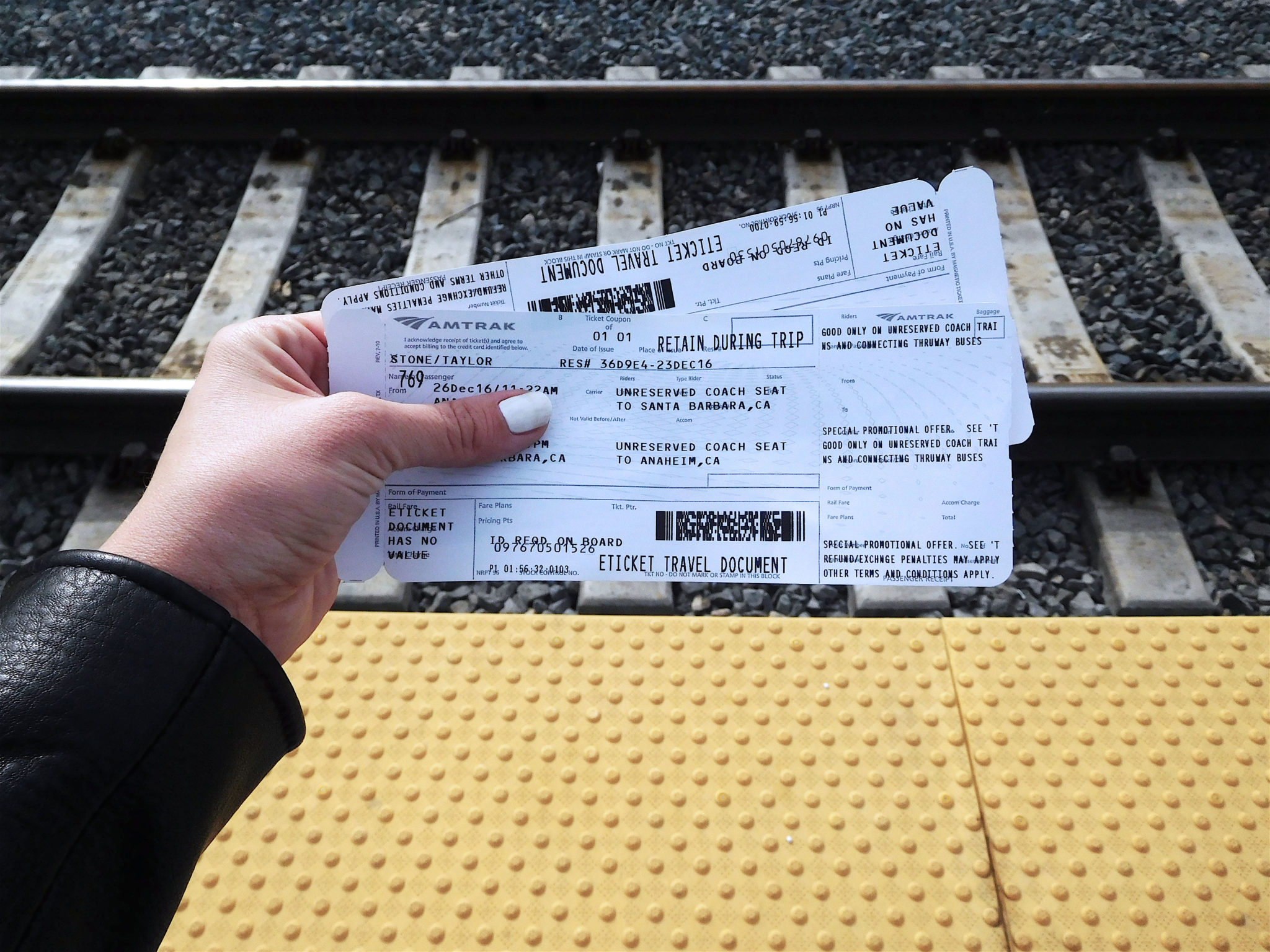 The new ticket stock has almost everything though. There's the same warning on the back that a ticket is void if the "passenger receipt" (I think it means the stub) is detached, even though it's not perforated. But the new Quik-Trak kiosks seem to print out a lot thinner. I used it to print out a receipt (I guess that's an option in the new machines that the old ones didn't have) but things like the total charge (need this for a Southwest disruption reimbursement) were really tiny.

As far as I can tell, this is really just a nod to eTicketing, since there's no more reason to have stubs that tear off (or are there still some cases where detachment is needed?).

I did print up an eTicket at a newer QT machine at Anaheim and it was still on the older style paper. But the machine cut the paper and it was slightly off where there was a little bit of of paper past the perforation.
Share:
Facebook Twitter Reddit Pinterest Tumblr WhatsApp Email Share Link